Our People Make This Place Great

Our secret to providing great customer service and temperature controlled storage is simply having great people at SnoTemp. Our culture is grounded in our values – reliability, positivity, and family. We work hard to build people up and develop careers, keeping turnover low and creating reliable service for our customers. Our teams are purpose driven. They understand that they are an integral link in the food supply chain, helping our customers feed the world. 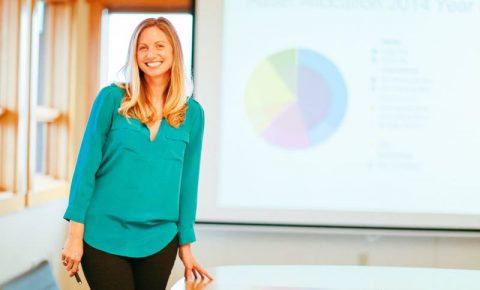 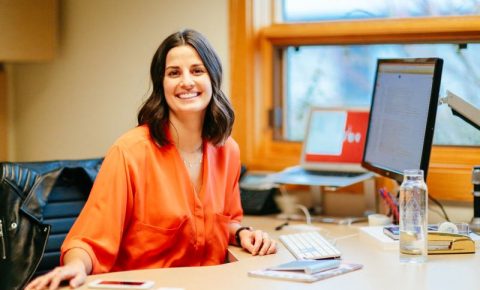 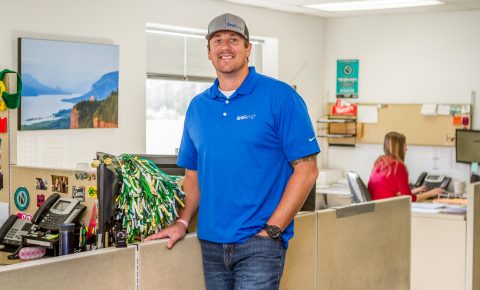 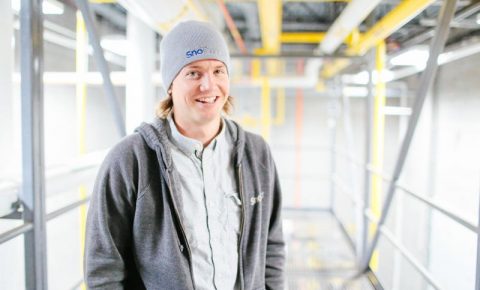 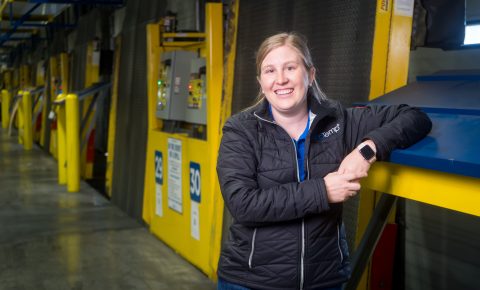 Paul Lafferty grew up in the wholesale grocery industry with his father who started R.E. Lafferty and Sons Wholesale Grocery. After serving in the 10th Mountain Division during WWII, Paul founded Eugene Freezing & Storage Company in 1957 upon his return to Eugene. He recognized and wanted to serve the strong agricultural businesses of the southern Willamette Valley. Built on strong family values, SnoTemp Cold Storage continues to be run by the Lafferty family who promote the integrity and hard work with which the company was founded more than a half century ago. Since the first 16,000 square foot cold storage warehouse was built, the company has increased capacity in Eugene and expanded into Albany and Redmond to now accommodate 805,000 square feet of temperature controlled warehouse space. In 1967, Paul’s eldest son, Peter Lafferty, graduated from the University of Colorado and returned to Eugene after a tour in the U.S. Navy. During the late 1960s and early 70s, agriculture in the Willamette Valley was booming, and so was business. Eugene Freezing & Storage expanded to Albany, Oregon in 1974. That same year Paul’s youngest son, Michael Lafferty, also returned to Oregon from the University of Colorado to manage operations at SnoTemp in Albany. Today, SnoTemp Cold Storage is led by the third generation of the Lafferty family who expanded the company east to Redmond, Oregon in 2019.